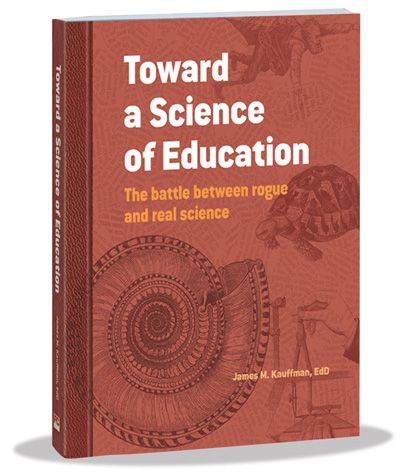 Whether you know it or not, there's a battle raging out there in our public schools. The battle between rogue and real science. Former special education department chair at the University of Virginia, James Kauffman, has been on the front lines of this skirmish for a good part of his career.