A video documenting the Cauley family and their journey with autism 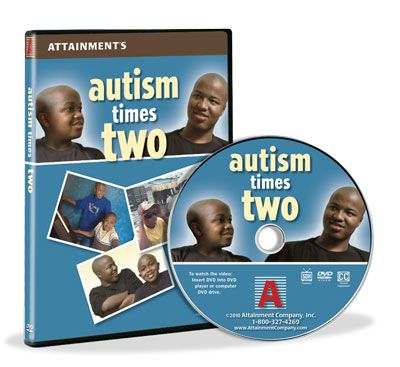 Jo and Darnell Cauley had four children: Two with autism and two without. When they had their third child, who was their first with autism, it was two decades ago, when autism was a relatively rare condition. The Cauleys found little information about autism and few accommodations were available. They decided to teach themselves by seeking out autism experts and reading everything they could find as new information was released. Then, a decade later, they had a second son with autism. Jo and Darnell felt more prepared to support their son and have since dedicated their lives 24/7 to their sons' education. The Cauley parents have developed a system of supports for school, home, and community to be envied. They have redefined what commitment looks like through their hard work, dedication, and love of family. Autism Times Two is their story.